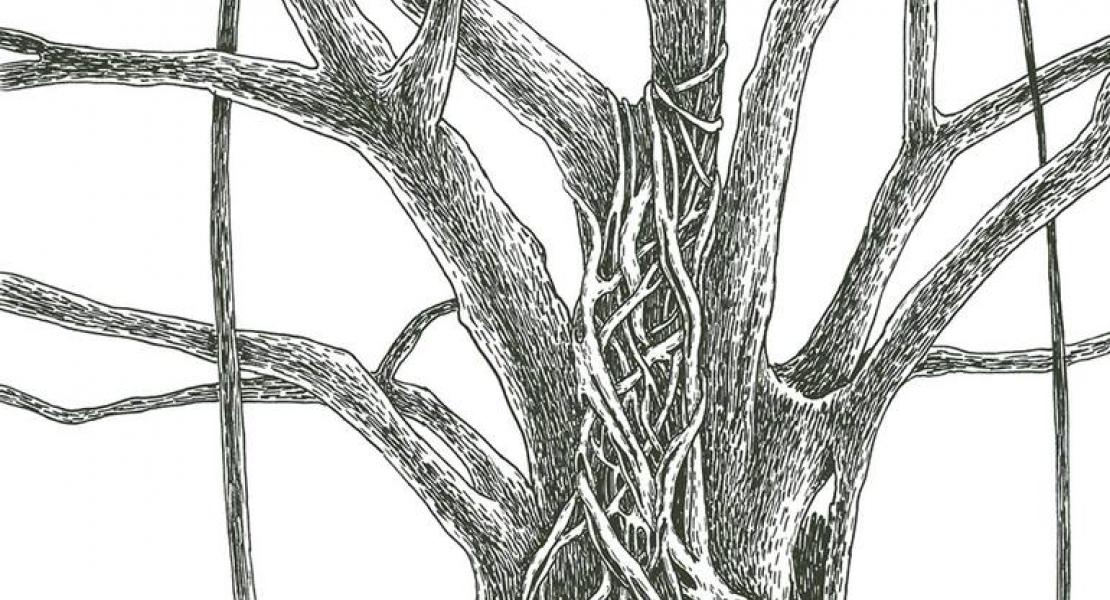 When we eat food, our digestive system doesn’t absorb food; it absorbs nutrients.

So what happens when we don’t have enough digestive enzymes? We can’t break down our food—which means even though we’re eating well, we aren’t absorbing all the good nutrition from it.

The thought pattern “but not for me” can be a strong factor. In fact, the body may react to this pattern by having difficulty assimilating life's nutrients.

New science-based evidence is part of the fast-expanding field of psychoneuroimmunology that examines how the neurological and immune systems interact. It is constantly providing new clinical evidence of the connection between thoughts and health.

What is the emotional component of digestive enzymes problems?

“But not for me.” Individuals have real difficulties assimilating life’s nutrients. They believe they “don't deserve” goodness; rather, they have to “earn their supper.” They may believe that everything is geared for everyone else except them, thinking, “Others might have the secret for success but I never will!”

Digestive system problems entail the emotion of “I can’t take this in.” Typically, their needs came last in their families, and they were up to their eyebrows in continual stress. Thus, in their current experience, anything the environment offers becomes a “poison apple.” That’s all they can expect!

My client Tess could relate to this. Her mother was extremely rejecting of her growing up. She beat her daily and gave Tess absolutely no nurturing.  In fact, her mother told Tess she wished she’d never given birth to her. Tess said that her mother—in her 90s today—is still as mean as ever.

Tess had always wanted to go to medical school and become a physician. But her mother told her she wasn’t smart enough, that she’d never amount to anything. Tess told me, “I just wanted to get out of that house and never come back.”

She became pregnant in high school and married the father of her child. He was an alcoholic, and she experienced a stressful, horrible marriage that ended in an ugly divorce. They had two children and their second child was a special needs child.

After the divorce, Tess went to work for a well-known company. There, Tess spoke five languages and conducted business all over the world. She became a success but always felt disappointed that her mother never acknowledged it. Fearing that people in her company would find out she was actually worthless, her feelings of “not good enough” made her strive even harder.

When we worked together, she resonated with the “but not for me” thought pattern, so I had her release it with the MO Technique. At her soul level, she was able to see her truth—that she deserved to achieve tremendous success.

Tess also saw how her mother’s comments had affected her very deeply and simply weren’t true. At this deep level, she knew she could achieve anything she wanted—that she could digest all of life’s nutrients with ease.

What changes when your thoughts and beliefs change?

Once you’re able to come to a place of deeper knowing, you can see your problems were created through a false belief system. You’re then left with your truth—something that was present all along. So the thought pattern “but not for me” becomes a misperception. Once that’s recognized and cleared, then the behaviors (and/or the digestive problems created in response to the thought pattern) can go away. It’s one of the individual’s soul discoveries!

Because like attracts like, the energy you are aligns with the energy you attract. That begs an important question: What would you attract if you knew at your core you could solve the emotional problem that’s causing your digestive enzyme problems?

The answer is, you would know you deserve life’s best, that “it is for you!”

What are your thoughts doing for you?

Right now, right this second, your thoughts are working to promote either health or disease in your body. Which one you choose is completely up to you. However, many choices occur at a subconscious level and you don’t even know they exist!

In my work as a healing practitioner over the past 16 years, I have been able to help people become aware of the thoughts and beliefs they’ve suppressed (or didn’t know existed) that were causing physical problems. But, if key people in your life still reject and criticize you, it can continue to cause you to doubt your beliefs and hinder your mind’s healing power.

For Tess, the repetitive criticism delivered continually by her mother reinforced her negative self-image and her ability to stay well. With the MO Technique, she became aware of what she believed about herself—and saw the “stuck” energy that created. Once she recognized that energy was able to see the truth, she could release all of the “old” trauma and heal from her disease.

I work with the “missing piece” of traditional medicine—the underlying emotional component of ailments. Knowing about people’s upbringing, thoughts, and beliefs are critical for the healing process to occur. It’s one of the missing pieces in how we heal disease today.

If you’re suffering from digestive enzyme problems or any symptom, condition, or disease and want to release the emotional component using the MO Technique, contact Maureen at 209-845-8141.

The psychological meaning of the symptoms, conditions and disease presented in this article are from Messages From The Body: Their Psychological Meaning by Michael J. Lincoln Ph.D. used with his permission. Dr. Lincoln’s website is www.talkinghearts.net.

Maureen Minnehan Jones, a registered nurse and international holistic healer, has applied her Modus Operandi Theory and MO (Modus Operandi) Technique on hundreds of clients over the last 16 years. Maureen’s book Wisdom to Wellness: Healing Your Emotional Sufferings so the Physical Healing Can Follow received the 2012 International Book Awards in the self-help category. Her award-winning book details the emotional components of how and why disease is sparked in the body. It describes her powerful MO Technique for reprogramming the subconscious, super conscious, and conscious mind to create lasting change.

Wisdom to Wellness also features discussions on how and why Alzheimer’s developed in Ronald Reagan, Parkinson’s in Michael J. Fox, and ALS in Lou Gehrig, as well as discussing 14 other diseases and conditions. Maureen helps individuals heal the emotional components of disease through her MO Technique.

While recovering from a radical neck dissection to remove a Stage IV malignancy, I was fortunate to have been told about Maureen and her unique approach to healing "emotional malignancies" which…

I went in for my yearly physical and discovered I had high blood pressure. I had a session with Maureen and after the session my blood pressure was normal and 4…