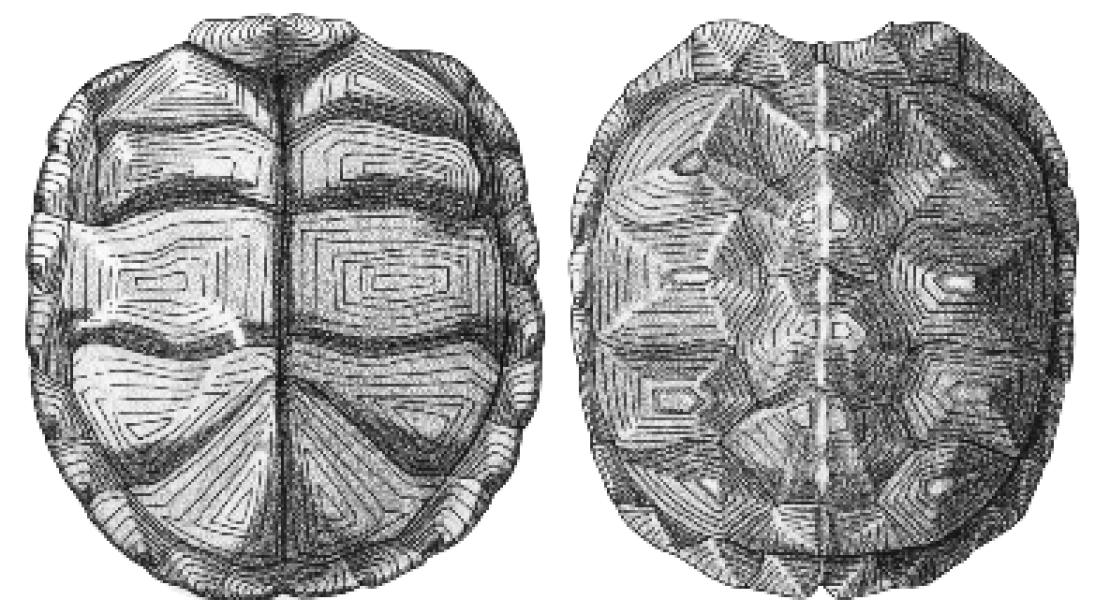 Anorexia and Bulimia~What’s the Difference Emotionally?

“Try to be like the turtle—at ease in your own shell.”- Bill Copeland

Anorexia and bulimia are opposite eating disorders. Anorexia refers to starving oneself while bulimia means eating excessively and compulsively, then purging food by vomiting or using laxatives.

These two disorders differ in their belief-based emotional origins, too. Anorexic individuals may believe that self-empowerment leads to abandonment while those with bulimia may believe that “disguised love”—rejection and punishment—are the same as love.

Let me explain. A belief about oneself is a self-judgment that has become a permanent truth. When viewed altogether, our beliefs create patterns that define us and that can also confine us.

How each of us operates in the world is our MO (Modus Operandi) based on how we’re programmed and the beliefs that make us who we are. However, the common core belief anorexics and bulimics may have is an extreme fear of being abandoned if they show up as their true selves. Sadly, this deep fear results in self-abandonment, thus magnifying their emotional pain.

Each of these disorders has its distinctions.

Because of their fear of abandonment, anorexics learn to appease others but may deeply believe they can’t actually please anyone. Their desperate need for acceptance and love might create an emptiness that they try to starve. That way, they believe, the emptiness will go away and demand less of them.

Anorexics may also feel completely unsafe to be themselves and thus disavow their own identity. This can stem from believing they can never please the “mother” in their heads.

In addition, they may have been programmed with a crystal clear message that self-commitment or self-empowerment in any form would lead to feeling ultimately abandoned. Such severe emotional deprivation may also lead to self-rejection and feeling “on one’s own” that may result in emotional and physical deprivation. Thus, their recovery requires them to be there for their own benefit and stop abandoning themselves through starvation.

How can anorexics benefit from knowing this? It’s a clue to examining how they were programmed as children and defining the belief system they’ve taken on. Once they recognize it, they can then determine if it’s their truth today—and change it if they want.

How can they change? By using the Modus Operandi (MO) Technique. This technique helps them release early imprinted or outdated beliefs out both of the conscious and the subconscious mind. Then it instills a new belief system through the super conscious mind. The MO Technique reprograms all three minds, which is what creates the lasting change.

Thus, for an anorexic, the new belief would be: “I’m always being there for me.” Adopting this belief helps shift a previous core belief about abandonment. The result? A sense of self-empowerment, of knowing “I’m okay!”

The MO Technique also helps anorexics learn to give themselves the unconditional love and nourishment that will feed their self-respect and, in turn, maintain the health of their physical bodies.

Growing up, bulimics may have heard their parents say many times, “I’m doing this for your own good,” thus programming them with disguised love and a feeling they deserve to be rejected and punished. As a result, they attempt to soothe themselves by stuffing in food, the substitute of love. But then they hate themselves for lacking control, so they abandon themselves by purging the food as punishment. The oh-so-familiar love-hate cycle continues!

In addition, confusing this disguised love with overt rejection may create an emptiness inside that wants to be filled with food. They may believe they don’t deserve to have their needs met, that they can never measure up. So they reject and abandon themselves to “make up for” who they are. Once filled with food, they purge their self-disgust. And the cycle starts again. Yet the deep hole of emptiness still craves love without strings attached.

In Messages from the Body, Dr. Michael J. Lincoln writes: “[Bulimia] was generated by a rejecting family who however assiduously disguised their hatred with seeming lovingness so that the individual took on all their hatred and rejection as deserved ‘punishment’. They feel their needs are never met and they can’t measure up to people’s expectations of them. They were consistently undermined in their ability to cope with things.”1

How can bulimics benefit from knowing this? By understanding how the love-hate cycle happened. It also helps them to know they can change their imprinting and outdated belief system and then instill a new one using the MO Technique. So for a bulimic, the new belief becomes: “It’s okay to be who I am. I do measure up. I do deserve to have my needs met.”

Then bulimic individuals can become empowered to love themselves fully while ending the love-hate cycle that has controlled them. And food stops being an issue. 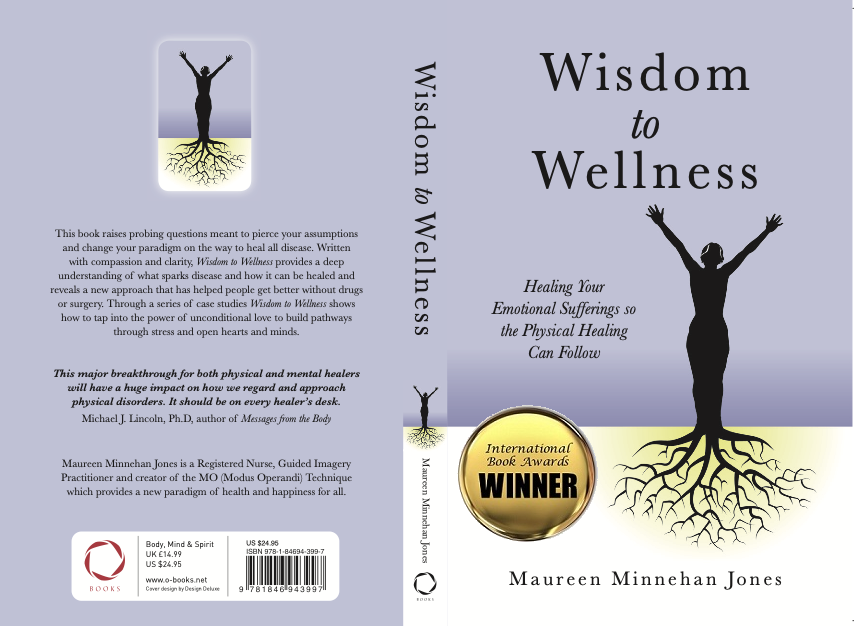